The history of Mas

Not much is known about the origins of Mas Seraphin and cadastral plans are of little help.
The origin of Mas dates back to the 1900s, there either, we have no specific date. Originally, the Mas depended on a farm. Located in the countryside, it is close to many market gardens.
Until 1993, he was in possession of tertiary families. The photos from  1970s, showed that the appartement  was upstairs and the ground floor was occupied by the farm. A shed and a henhouse are located on the west, where currently there are the two cottages.
Several families succeeded one another in the Mas. It served as a private residence before being moved into a guest house, probably between 1998 and 2008.
The house and its annexes were then transformed into three lodgings in the old hangars, and henhouse and a guest room on the floor of the main Mas.
On acquisition of the Mas in 2019, Sandrine and Guy began work to increase the number of guest rooms.
For more than 4 months, extensive work has helped in improving energy efficiency by changing the insulation, windows and doubling all the walls. The layout of the various rooms has been completely redesigned to allow a quality welcome without neglecting the privacy of the owners.
The private apartment also  occupies part of the ground floor , and the first floor is fully occupied by the four guest rooms, two of which have a generous terrace.
The hosts accomodation joins up with the guestrooms by the common room ,where breakfast is served  in cool weather and where one can also find things to read, games and tourist information.
Each room has its own identity, but the comfort remains the same. No two pieces of furniture nor two objects  are the same. Only the beds deviate from this rule, since it was about comfort and not atmosphere.

Our idea was to take the visitor on a trip. Traveling to L'Isle-sur-la-Sorgue, certainly, but traveling in a particular universe that looked like and resembled this beautiful region.We thought about everything from the tiling to the toilet paper dispenser.
No, the rooms are not very big, we have created them within the available space.

The cottages also each have their own identity. We kept them as they had been created in the past, bringing only extra comfort: air conditioning,  quilts, bigger tv`s, wifi.e.t.c . 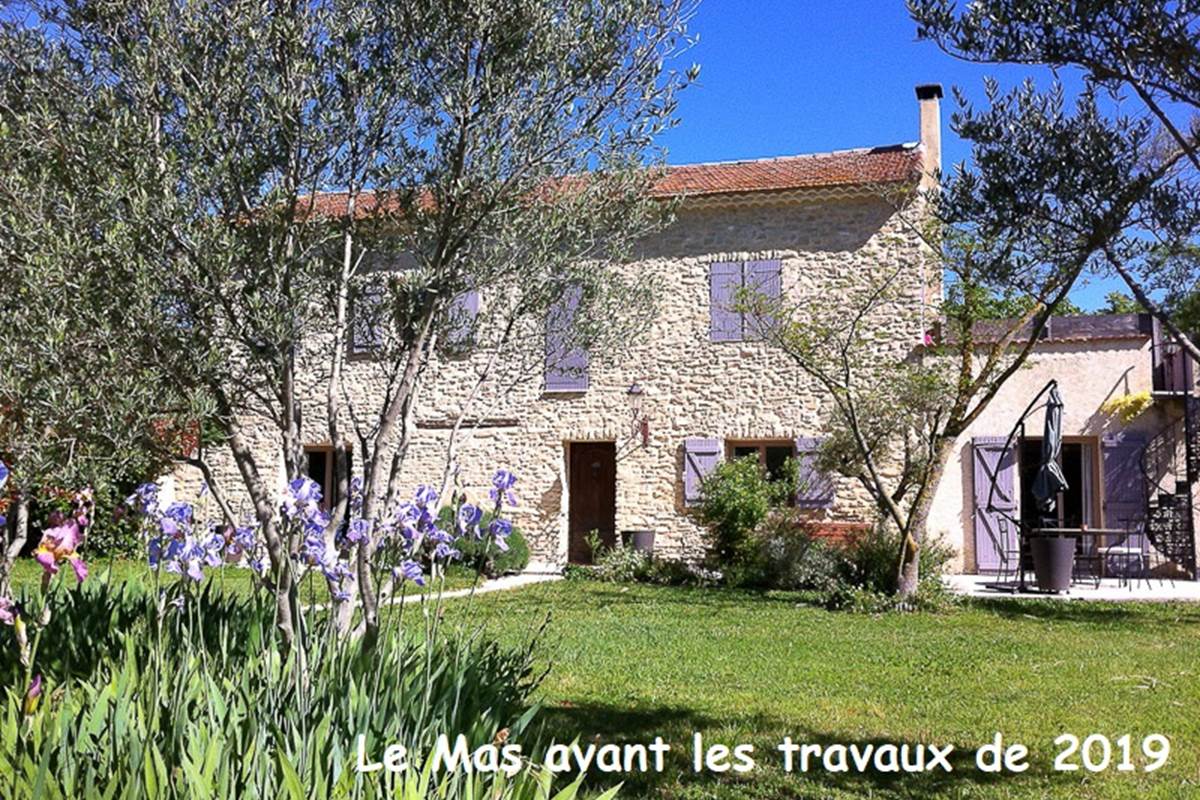 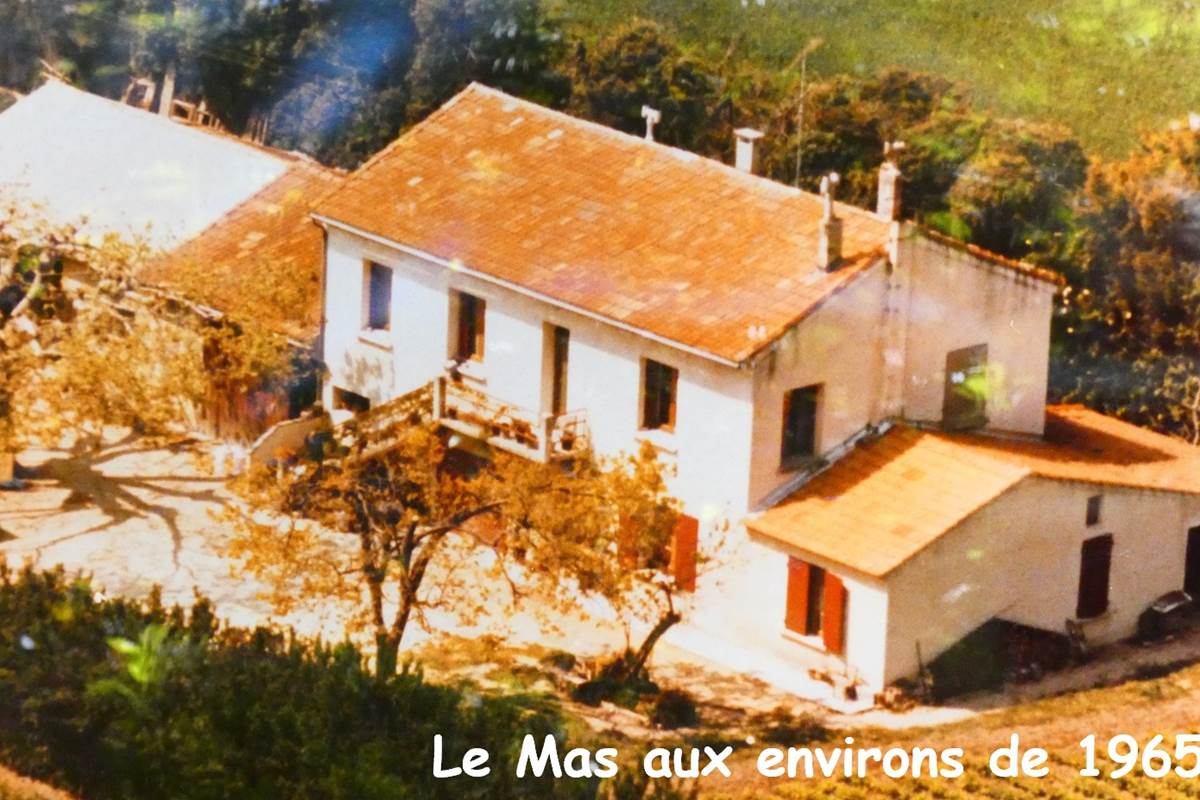